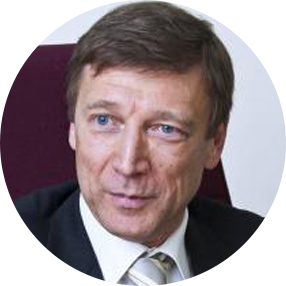 Thierry Lagrange joined CERN in 1985. He was Head of Purchasing Service (1993-2001), Leader of Supplies, Procurement & Logistics Division (2002-2003). Afterwards he fulfilled the function of Head of Finance Department. In 2015, he also acted as Chief Executive Office ad interim of CERN Pension Fund. Since 2016 he is Head of the Industry, Procurement and Knowledge Transfer Department at CERN.