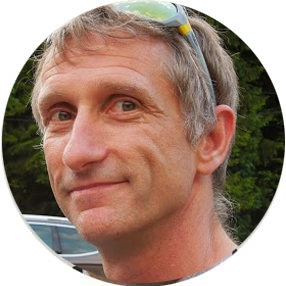 Heinz Graafsma holds a degree in applied physics, and has more than 30 years of experience in developing scientific instrumentation, in particular for frontier X-ray science. In Grenoble France, Heinz headed and expanded the Instrumentation Division of the European Synchrotron Radiation Facility, with more than 40 international scientists, engineers and technicians.

In 2006, Heinz moved to Hamburg, Germany to create the Photon-Science Detector Group at DESY and to define the detector development programme for the European XFEL. In 2014 he co-founded X-Spectrum, a spinoff company, which sells state-of-the-art X-ray and electron detectors. Heinz was the CEO until 2019, and is now the chairman of the board.