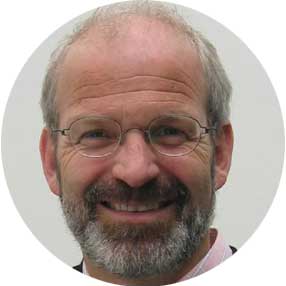 He has held functions in many national and European boards and prize committees and has been spokesperson of a Collaborative Research Training Center and an Excellence Graduate School in Physics and Astronomy.