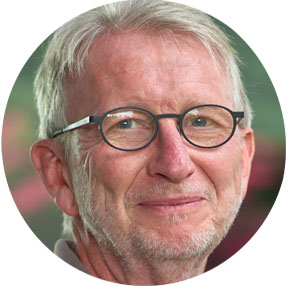 In May 2015 Matthias Kaiserswerth became managing director of the Hasler Stiftung in Berne. The non-profit foundation supports education, research, and innovation in information and communication technologies to benefit Switzerland as a place of science and work.

Before that he worked for 27 years in IBM. Other than a three-and-a-half-year interruption, where he served as key account manager on the commercial side of IBM, managing the global relationship with a large international industrial client, he spent his entire career in IBM Research.

After 12 years as researcher in high-performance communication, security, and embedded systems in Switzerland and the US, he was promoted to Director of IBM Research-Zurich. A position he held for more than 11 years in total. As Vice President IBM Research Europe he was also responsible for the IBM Research laboratory in Dublin.